Minimum Viable Product: a powerful mindset, not just a way to prototype software in 2022 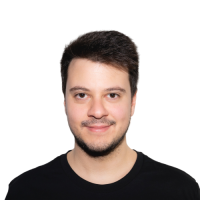 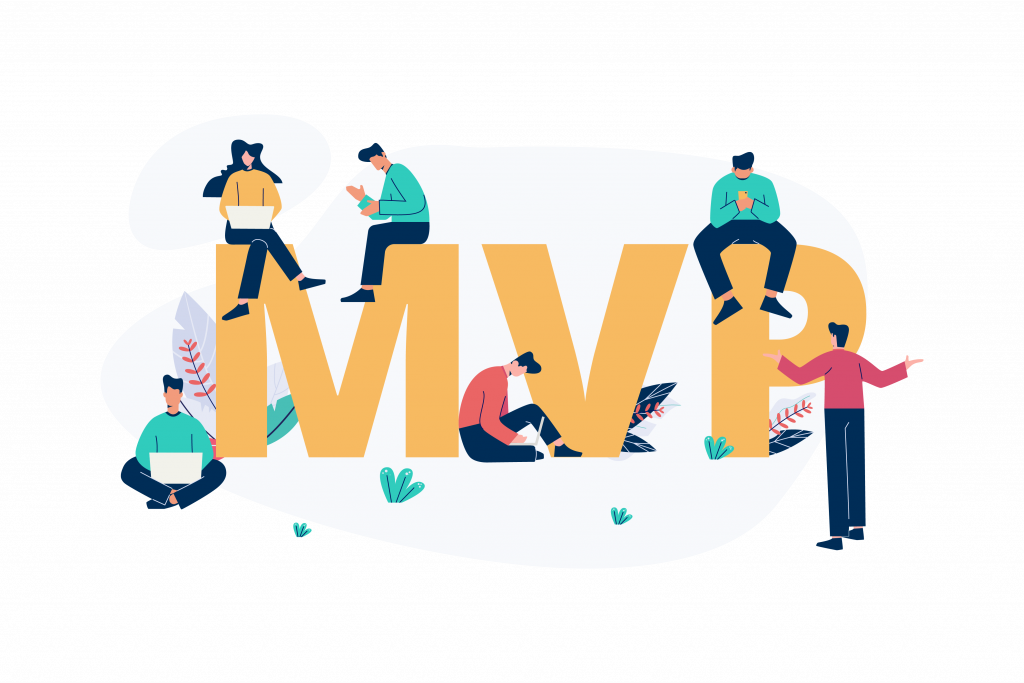 Most of the Lasting Dynamics Academy trainees that were just onboarded and also all candidates for our job interviews, struggle to answer the question: “Why is MVP so important?”.
The most common answers are: “because it allows to save up money and time” or “MVP is a prototype of software with basic functionality” - but is the “Minimum Viable Product” just a formula to prototype software products or is it much more than that?
Can we use Minimum Viable Product to develop any kind of product? can we use it for building solid professional services? is this concept really software development related or can it be used for business development, marketing, sport, and much more?

We will finally answer all these questions and reveal to you one of the biggest secrets behind agile methodologies that no one else explained before on the internet.

MVP, or “minimum viable product,” is a term that has been used in the tech industry for decades to describe the least amount of features necessary to release a product. It is important to note that it does not necessarily mean the cheapest or fastest way to build a product: it’s a tool that allows us to identify the minimum number of steps to take in order to bring an idea to the market.
This definition is important because it provides an understanding of what a Minumum Viable Product entails and why it’s widely adopted by startups and businesses who want to release their products in the market.

Minimum Viable Product is also synonymous with iterative development based on continuative and subsequent refinements - for this reason, it’s definitely considered part of every agile methodology by definition with applications from business development, to marketing, quality assurance, software development, and much more.

Let’s arrive directly at the point: MVP is a mindset, that cannot be seen just as a way or tool for prototyping products.
It represents a hard-to-learn formula that adapts the human mind to think wiser, not pretending immediate perfection without losing on quality.
The MVP precept helps entrepreneurs, developers, designers, and other professionals all around the world to break down major and massive goals into smaller key results and tasks that can be pursued working with the tools at their disposal, focusing on the short-term activities while still keeping in mind the path and the long-term vision.
Every agile methodology, Feature-Driven Development (FDD), Test-Driven Development (TDD), Extreme Programming (XP), Objectives & Key Results (OKR), the classic SCRUM, and the most common Kanban & Lean are all based on and/or explicitly implement the MVP mindset, think about it:

This mindset is applicable across all industries, regardless of the expertise area, as a mantra to make good decisions, data-driven, meant to adapt to the changes gradually and discover more of the next steps down the road to make wiser decisions ( iterations ).
Minimum Viable Product is the gray between black and white that makes things happen and succeed;
MVP is strict, surgical, and courageous!

As a business owner I can say that my understanding of MVP has been changing in 12 years by the discoveries made down the road - the more I learn about the MVP mindset and the more I believe this is a precept that everyone should discover, study, learn, evolve, improve and apply everywhere in a business.

1 - Focus only on outbound strategies to acquire liquidity and revenues faster so that the profit could be re-invested later to finance longer-term inbound strategies.

2 - Use an MVP-oriented mindset to build any kind of team, from tech to marketing and HR. Define the OKRs at a higher level and iterate using a Kanban or SCRUM approach, making sure you can measure the results, track the growth, and scale later once the business unit would have different challenges.

3 - Develop the business in your own country first, with simpler projects to train your teams before going worldwide and accepting bigger challenges

4- Bottom-up approach to all verticals and spin-off development, so that the aggregation into a group would be just the last step after succeeding with the individual entities.

People keep thinking of MVP as just a strategy to release a product, every publication out there analyzes this phenomenon from a very superficial perspective, I would say, even too business/marketing oriented, without falling into the maze of software development practices.

The continuous deconstruction practice is a lasting dynamics agile practice that is frequently used in the academy training to explain why MVP is so important:
a software developer that is analyzing a user story, a macro or just a task might decide to follow an MVP mindset in breaking down the requirements into the first 30% / 40% of easy to see or visible tasks to not waste time and attempt to see too far. Then by accomplishing the first tasks he might want to pause and reason a moment before starting the next task, to note down all other tasks that arose after finishing the first chunk. A developer with a true understanding of the MVP mindset might want to prioritize the tasks to not approach all at once, still being able to:

To conclude I want to bring to your attention a simple MVP minimum viable product example used to play with team-mates, students, and colleagues to verify if at least the basic understanding is clear:

Which of the following can be considered an MVP?

Join our academy to learn the answers! 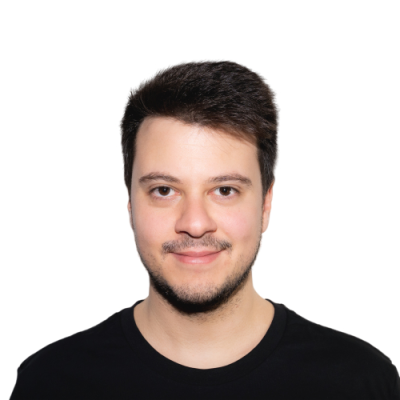 I believe in hard work and daily commitment as the only way to get results. I feel an inexplicable attraction for the quality and when it comes to the software this is the motivation that makes me and my team have a strong grip on Agile practices and continuous process evaluations. I have a strong competitive attitude to whatever I approach - in the way that I don't stop working, until I reach the TOP of it, and once I'm there, I start to work to keep the position.